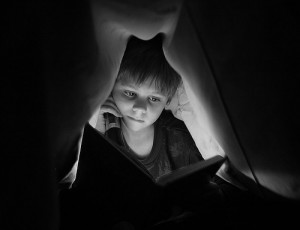 In response to requests for my top ten list of my favorite books, I supply the following list:

** 1984 and A Brave New World are in this same genre and are great books as well, only much darker.

*** Please note that I am a Southern Baptist Pastor who has been in ministry close to twenty years â€“ so yes the Bible is the best book ever written. However, I do not put it in such a category because it stands so far above the rest.

Do you have a favorite that is not on my list? Let me know and I’ll put it on my reading list.