It’s Nice to Meet You!

It is my intention to offer new ideas to the ongoing discussion of leadership, family, and current events. You can send me an e-mail by going to the “Contact Drew” section, ask questions, share your story, submit a prayer request, or just to say “Hi.” 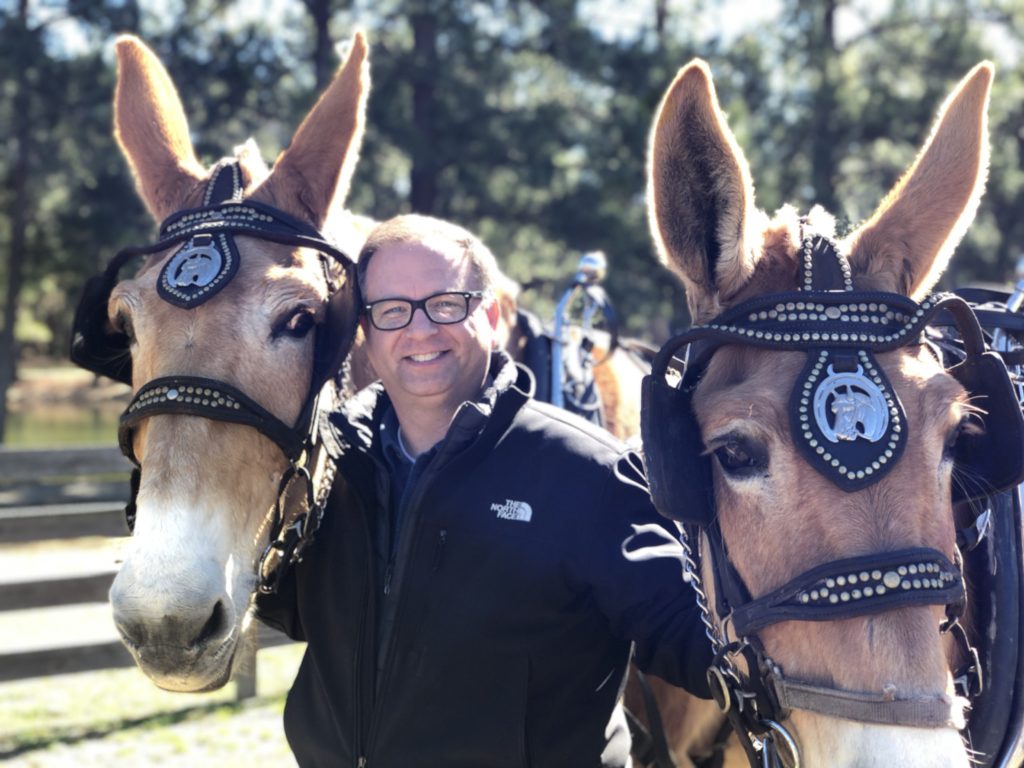 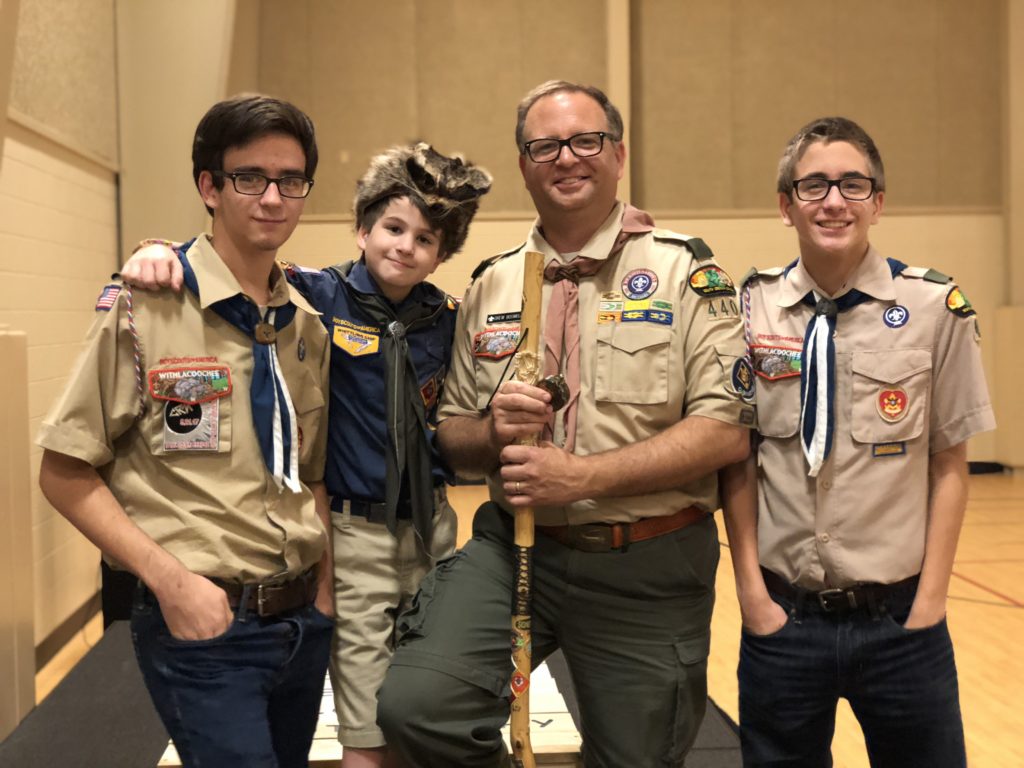 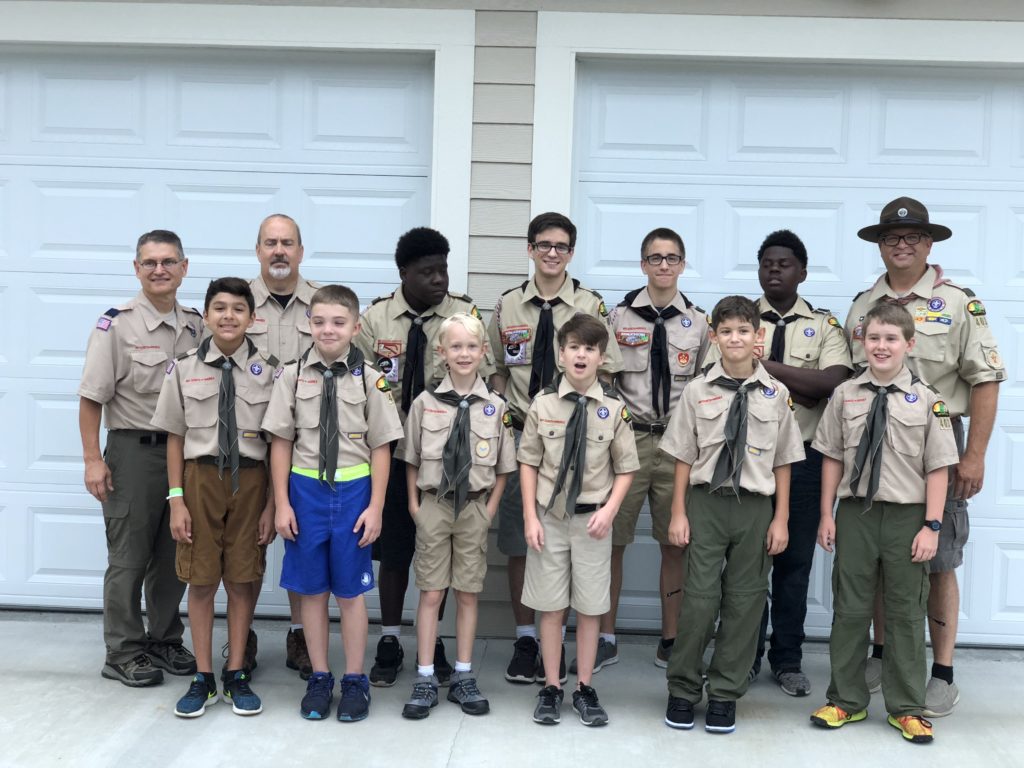 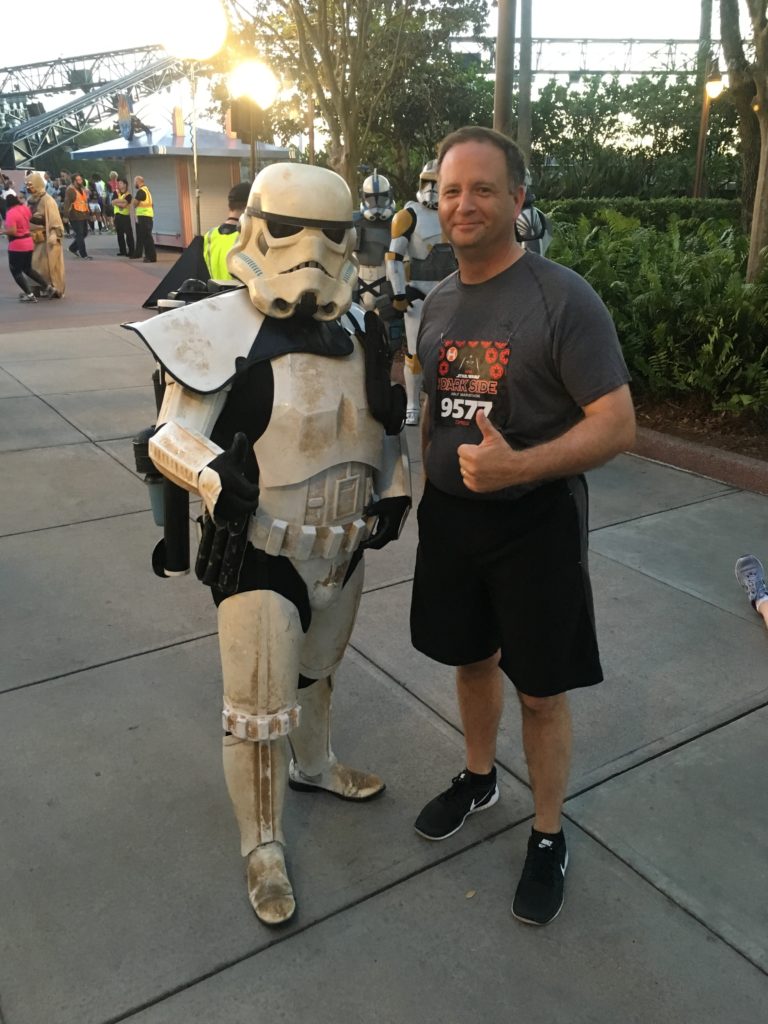