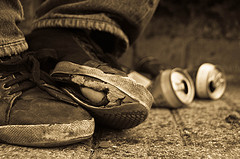 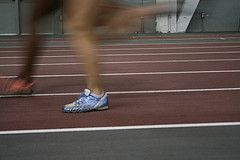 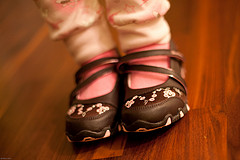 Update: 2/16/2021 While going through some old pictures I came across my piggly wiggly bag snow snows.