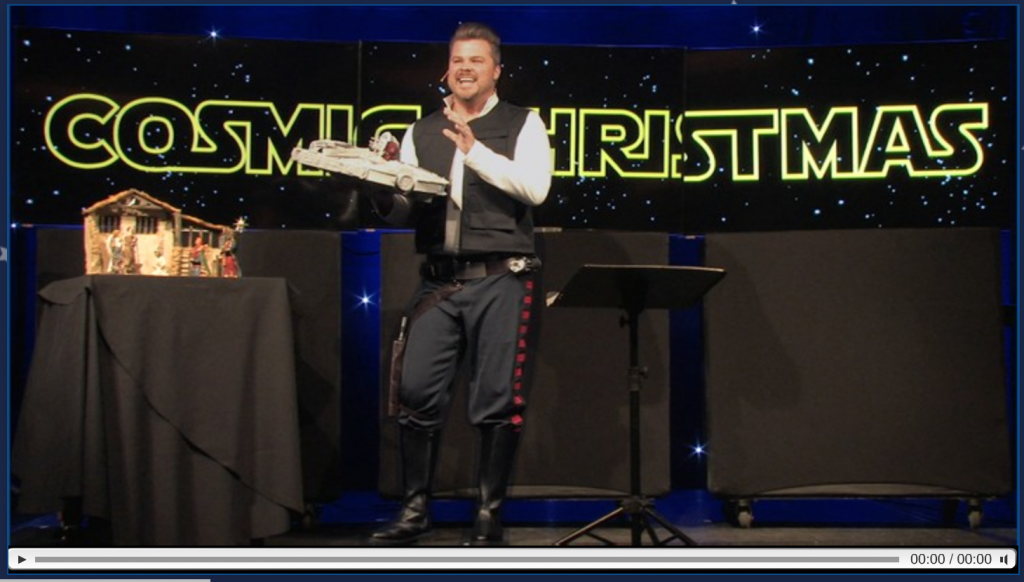 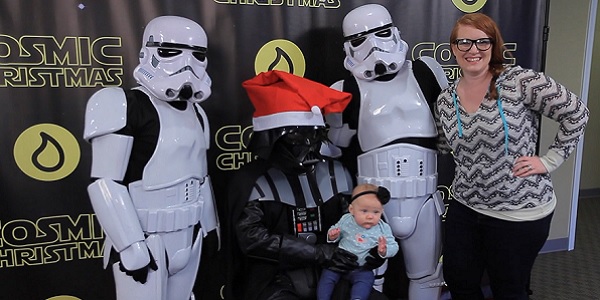 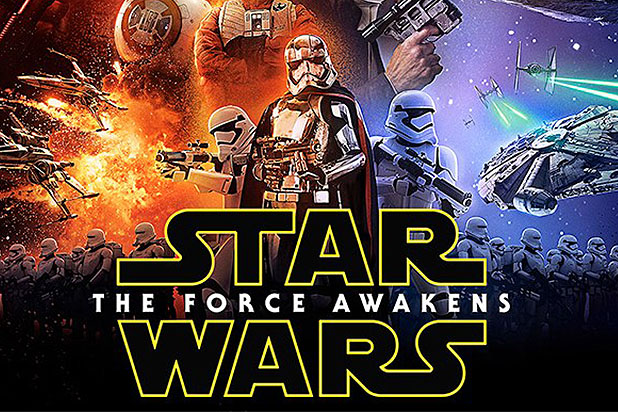 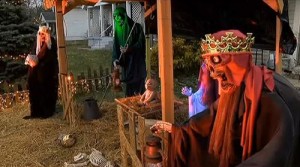 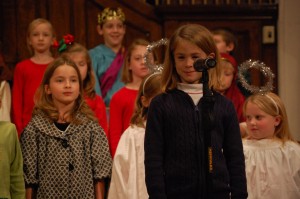 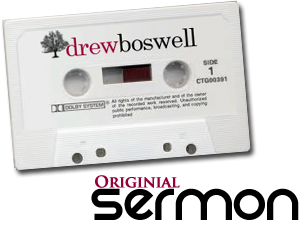 Standard Podcast [ 31:02 ] Play Now | Play in Popup | Download
"Your greatest life messages and your most effective ministry will come out of your deepest hurts." Rick Warren Contact Drew