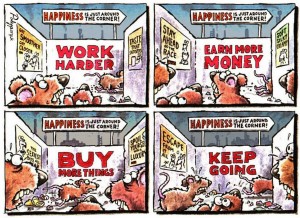 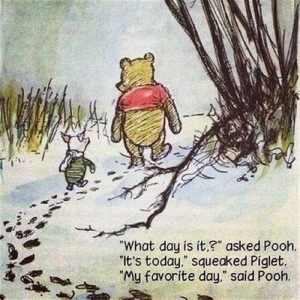 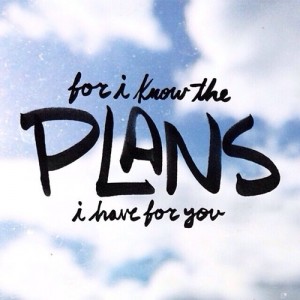 Isaiah 61 “The Contentment of Following God’s Calling” from Drew Boswell on Vimeo.

Today, after much prayer, discussion, and thought, we let the church know that the Lord has called us elsewhere. As I was delivering the message, I felt both anxious (in that I wanted to leave the church focused on Christ), and relieved. Pastoring of any kind (senior and staff) carries with it a weight that can not really be explained other than a sense of heavy responsibility. That weight has been lifted, and will return when we begin our new ministry a few months from now. So, for right now, we are able to rest, prepare our home for sale, celebrate with friends here, and anticipate what the future holds. Kimberly and my prayer has always been to make impact, wherever we are, for Christ. Please pray for us, as we begin this next stage of our ministry. We are always available to meet with you, and to just laugh and celebrate what God has done. God has allowed us to make so many friends over the eleven years that we have been here, and we don’t want those friendships to end.

Below is the outline of the message:
The Contentment of Following Godâ€™s Calling
Isaiah 61

Isaiah 61 "The Contentment of Following God's Call" [ 34:47 ] Play Now | Play in Popup | Download
"Your greatest life messages and your most effective ministry will come out of your deepest hurts." Rick Warren Contact Drew