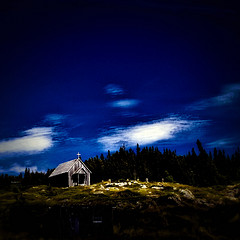 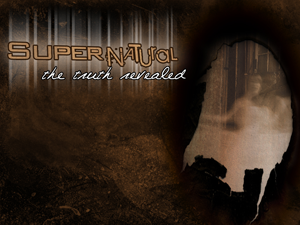 So, is there life after death? The Bible is clear in that the soul is eternal, and that it will spend eternity in one of two places. One is to have eternal life, or heaven. The other is to be eternally separated from God in hell. What does the Bible say about ghosts, angels, demons, witches, and spirits? Listen and find out.

Supernatural: Holy Spirit [ 37:48 ] Play Now | Play in Popup | Download
"Your greatest life messages and your most effective ministry will come out of your deepest hurts." Rick Warren Contact Drew